Roads and Maritime initiated the Lane Cove Tunnel project in response to a marked increase in traffic on Epping Road following the completion of the Gore Hill Freeway. The Lane Cove Tunnel was designed to divert traffic from Epping Road, reduce travel times between the north-west and the city and provide a direct link between the north-west and The Sydney Orbital Network.

Fortescue undertook a US$8.4bn expansion program to triple the size of its operations across the Pilbara and take it to 155 million tonnes per annum by mid 2013. As part of this expansion program, Fortescue is increased the
capacity of its existing rail network by: 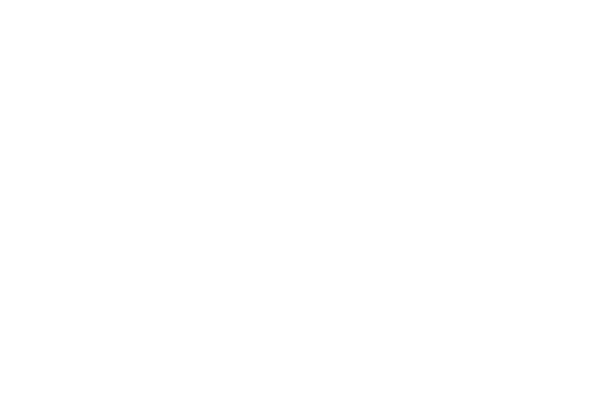